Blog: CaaS Nordic allies with One Sea and Dimecc in joint quest for creating the smartest transport corridors

On the way to Real-Time Economy

Digitalization and environmental technologies have been the big trends in maritime traffic for the past decade at least. Environmental technologies have been driven by legislative efforts whereas digitalization has its origin in the technological development in various other fields. Both trends have resulted in numerous innovations being introduced and taken into use in the maritime domain. One of the most visible areas of technologies in the digital domain, has been autonomy and related technologies. By related technologies, I refer to all advances in automated operations, such as remote operation and increasingly sophisticated decision support systems.

A few years back autonomous and remote-controlled ships received a lot of hype in the industry. The publicity hype was met with both enthusiasm and skepticism in the field of maritime traffic (to be honest, mostly skepticism). To me it feels as if we had passed the stage of publicity hype and entered the stage of developing business as usual. I have realized that as we have entered this new stage, some people assume that not as much is happening as the big headlines are not as many and YouTube videos are not popping up as frequently as before.

But what are we to expect then? The suppliers have shown that the technologies are ready, new products have entered the market and even the regulations are being reviewed. Are we going to see the bright new autonomous future with mostly autonomous maritime traffic in a few years? Anyone familiar with maritime traffic can tell you that it will take more than that. The exchange rate of current fleet is rather low and it will for sure take decades before we even have a moderate autonomous fleet in operation.

Another issue is the allusiveness of the business case for the new technologies. I have been cited the lack of business case as the biggest obstacle to the deployment of these technologies at many events. The problem is not easy to solve, as ships in general are designed to a specific transportation need on a specific route. We need to look at the feasibility on a general level, but also on specific business case level. This is made all the more difficult by the fact that in the new digital world transportation chains are linked. In order to evaluate the feasibility of a particular technology for a ship, we also need to consider the entire infrastructure from satellite links to harbor facilities.

There are also other obstacles in the way of the new technologies. In order to transfer these new ships with autonomous technology between countries, international regulation is needed. The International Maritime Organization (IMO) has started the work, but it is slow going. There are also many fears among the general public and the practitioners regarding the new technologies and the dangers they could bring. Some of the fears are unfounded, others are important factors that need to be addressed both technologically and through open communication with the stakeholders.

Ships and equipment onboard are often operated in isolation. The new digital technologies require interconnectivity. So how is one to go about to change the way an entire industry has been working for hundreds of years? The answer lies in cooperation. It is not a coincidence that several cooperation platforms have sprung up around the world to develop these technologies. Now we need true international cooperation to solve the practical problems slowing down the adaptation of these technologies. DIMECC has a long experience in enabling cooperation towards digitalization. The DIMECC-led ecosystem One Sea is well on the way to become the means of this international cooperation. 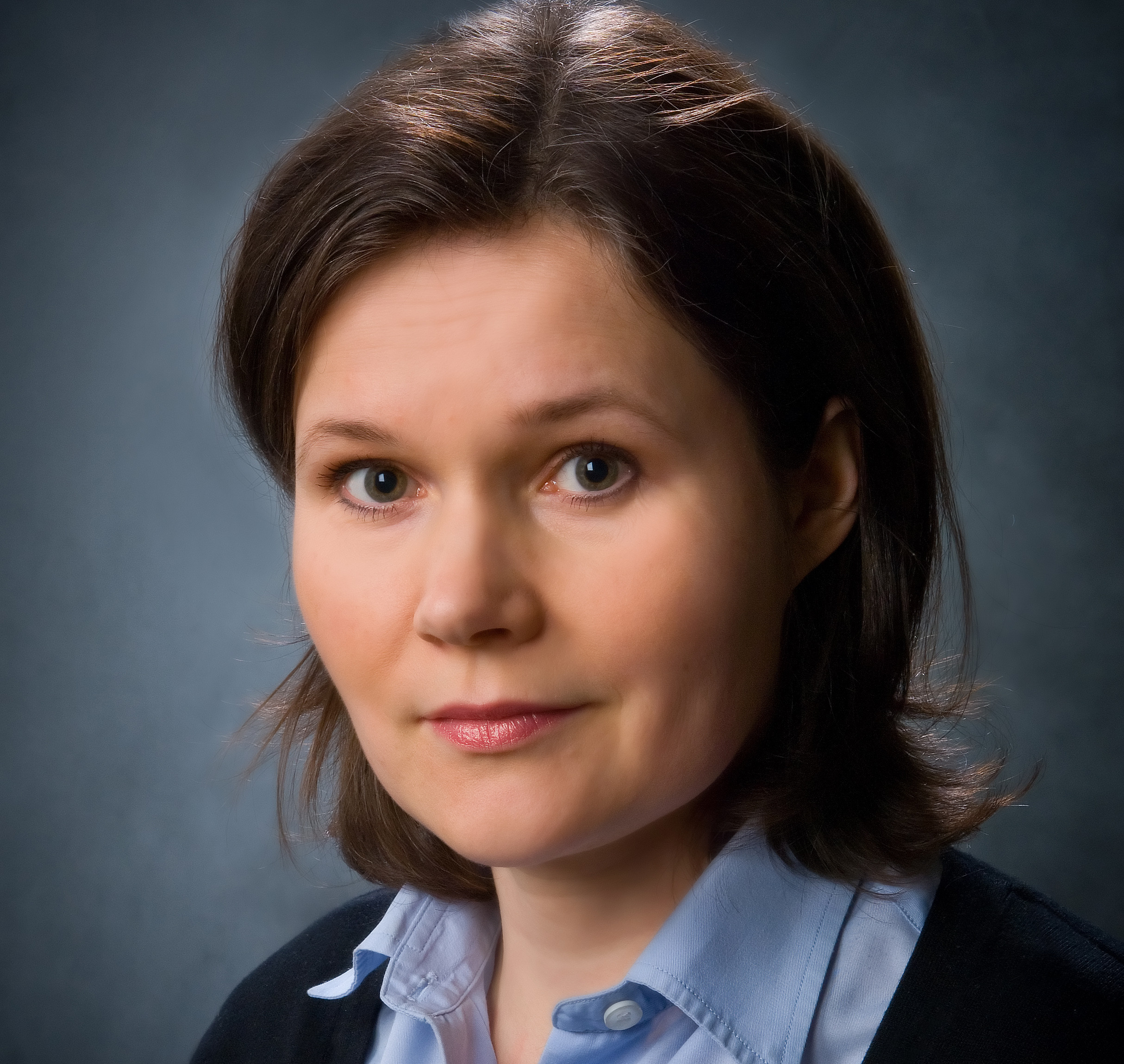